It is triangular with a concrete casemate building in the throt and a dry moad.
It is similar to the Gladsaxe Fort.

The fort was supposed to prevent hostile advance between the Gladsaxe Fort and the Lyngby Fort.

The main armament consisted of 8 pcs. of 120 mm Howitzers. Four of them were placed in disappearance turrets on top af the fort, and four were placed in the caponieres.

The Fort is unique because one of the observation turrets and the palisades are intact.

The Fort was decommissioned in 1920. 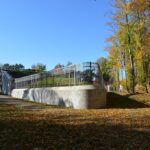 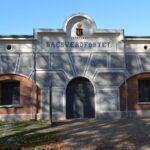 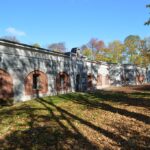 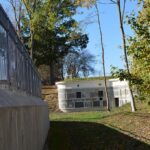 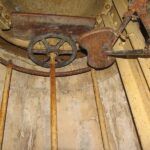 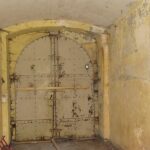 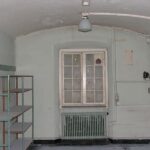 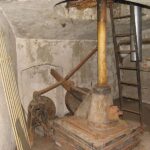 Lift for the observers turret 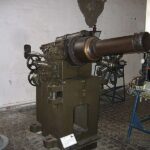