The Haarbölle battery was built in 1914-15 and was to cover the minefield in the waters of the  Grönsund from intrusion from the south.

The battery area is today owned by the Vordingborg Municipality. 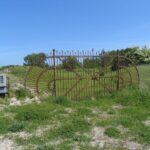 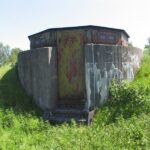 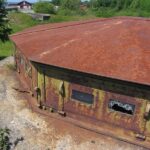 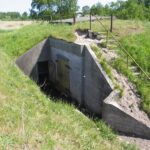 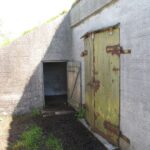 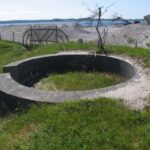 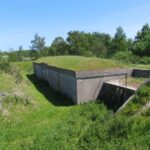 The 75 mm. battery and the magazine 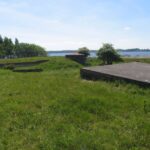 Emplacement for the floodlight